Previous Next
Back to all films 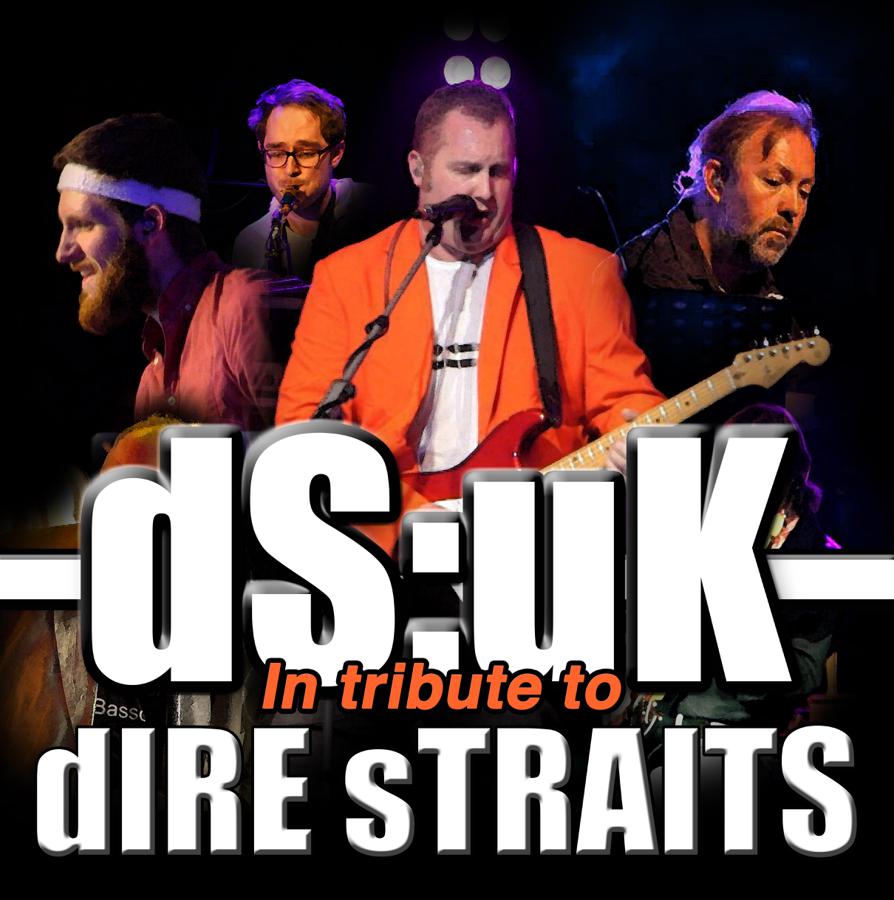 During the 80's and 90's, Dire Straits were one of the biggest music brands and concert touring bands in the world. S5ll today, Mark Knopfler remains one of the most beloved guitarists in modern Rock.
Their biggest album, Brothers in Arms, released in 1985 s5ll sits in the top 10 of the best selling albums in chart history and their music is a fixture of our daily lives.
“dS:uK…in tribute to Dire Straits” began touring in 2016 and have quickly become regarded as *the* quintessen5al tribute band among Dire Straits fans with their incredible aLen5on to musical and sonic detail. To say that “dS:uK” sound like Dire Straits is an understatement.
The band are excited to return to The Stag with their Greatest Hits show, packed with fan favourites spanning the en5rety of the band's 15+ year career.
We invite you to spend an evening celebra5ng our heroes and the excitement of live music.
Here comes Johnny singing oldies goldies…. it'll truly give you a shiver in the dark! Don't miss it!