Live Event
Live Show Play trailer
Back To What's On
19:30 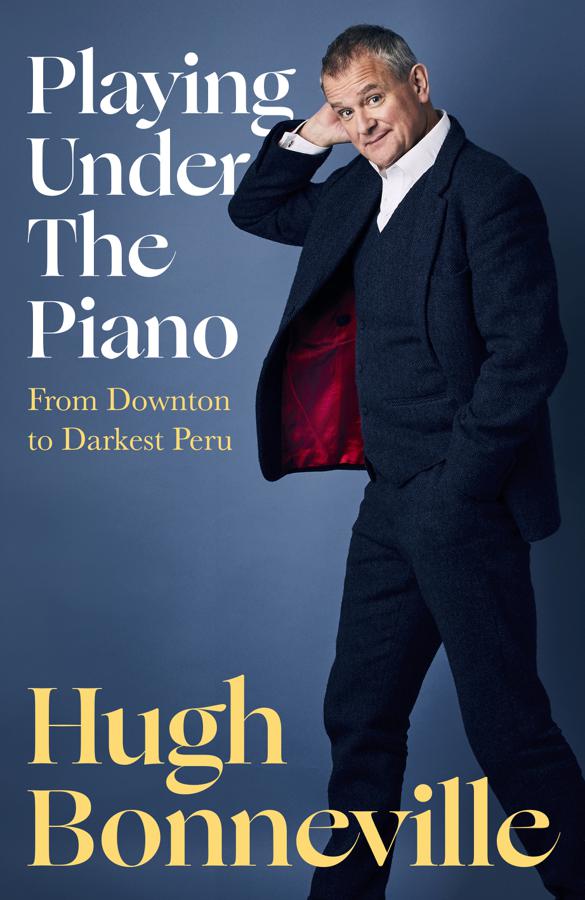 Hugh Bonneville, one of Britain's most accomplished actors, familiar to audiences worldwide for his roles in Notting Hill, the Paddington films and Downton Abbey, will be discussing his thrilling new memoir, 'Playing Under The Piano'.
From getting his big break as Third Shepherd in the school nativity play, to mistaking a Hollywood star for an estate agent, Hugh creates a brilliantly vivid picture of a career on stage and screen. What is it like working with Judi Dench and Julia Roberts, or playing Robert de Niro's right leg, or not being Gary Oldman, twice? A wickedly funny storyteller, Hugh also writes with poignancy about his father's dementia and of his mother, whose life in the secret service only emerged after her death. Whether telling stories of working with divas, Dames or a bear with a penchant for marmalade, this is a richly entertaining account of his life as an actor.
Ticket Only: £17
Book and Ticket: £31 and includes a signed copy of 'Playing Under The Piano'
Limited Couples Book and Ticket Options: £43 and includes a signed copy of 'Playing Under The Piano', and two tickets.
£1 from each ticket goes straight to the Stag Development Fund.
www.sevenoaksbookshop.co.uk