Live Event
Live Show Play trailer
Back To What's On
20:00 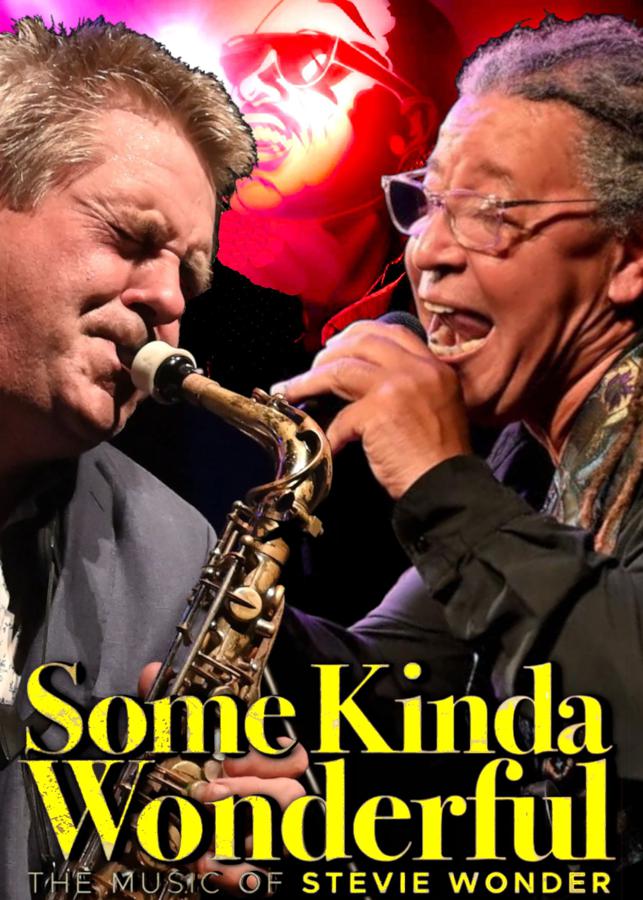 Celebrating the life-time genius of Stevie Wonder, the mesmeric vocalist, Noel McCalla, and award-winning saxophonist, Derek Nash, with a band of top musicians, play a wide-ranging catalogue of Stevie Wonder's classic hits, guaranteed to appeal to anyone who loves great music. From Signed, Sealed, Delivered through to hits from albums Innervisions, Songs in the Key of Lifeand Hotter than July and playing hit after hit, from the classics Isn't She Lovely and Superstition to beautiful arrangements of My Cherie Amour and Overjoyed, audiences are thrilled by the compositions by Stevie with which he and others had massive hits.
Noel McCalla is acclaimed as “one of Britain's best Soul Singers” (Blues and Soul Magazine) Derek Nash has played in Jools Holland's Band for many years and with his own groups has won several British Jazz Awards