Previous Next
Back to all films

The Pirates Are Coming To Panto 2021

After a long wait, panto will be back with a bang at The Stag, in this swashbuckling adventure. Ant Payne will once again he leading the fun, playing Silly Billy Bones.

Vinegar Strokes, who has also recently starred in the West End productions of 'Everybody's Talking About Jamie' and 'Death Drop' as well as the hit first season of Ru Paul's Drag Race UK, will play the Magical Mermaid.

Also joining the cast will be Jamie Alexander Wilson as panto dame Mrs Smollett, and Rik Jones as the lovable rouge Long John Silver. Further casting to be announced.

Supported by Specsavers Sevenoaks, The Pirates Of Treasure Island runs at The Stag Theatre from 10 December - 2 January, with tickets from £16! 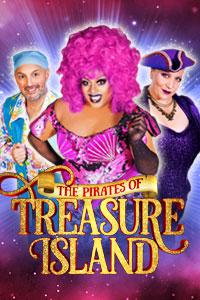 Pantomime 2021-2022: The Pirates of Treasure Island: Adults Only

The Pirates Are Coming To Panto 2021

For one night only and for the first (and last?) time ever, the Sevenoaks Panto cast will be unleashed in a full throttle adults only performance of Treasure Island, and it's all in aid of the Sevenoaks branch of Breast Cancer Now.

Ru Paul's Drag Race star Vinegar Strokes will lead this outrageous night out, recommended for over 18's only.

Ever wondered what Silly Billy is really thinking whilst the kids are screaming about a dancer wearing a sheet over their head in the ghost routine? Ever thought what would happen when the panto dame has one too many glasses of port before a performance? Well this is your chance to find out. Pre drinking not required, but recommended.

Supported by Specsavers Sevenoaks, the adults only performance of The Pirates Of Treasure Island is on Friday 17 December at 8pm, in aid of Breast Cancer Now. 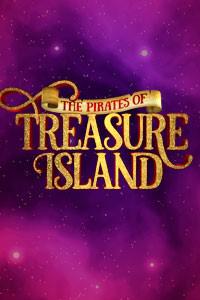